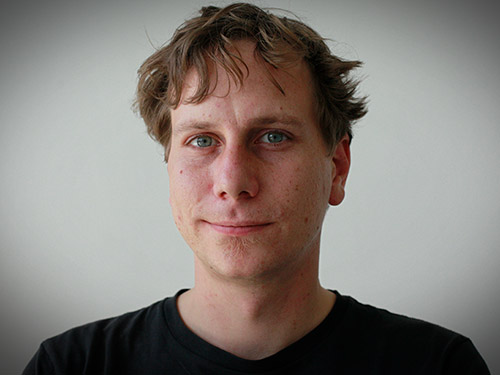 Tobias Pleban always wanted to do “something in media”. After training as a media designer, he landed at Schnittlauch-Postproduktion GmbH and quickly discovered that “something in media” can mean much more than simply post-production. Because he is always open to new challenges, after a few years he moved to Berlin Producers Media GmbH. Today, he is something of the ‘man who can do everything’ and takes care of numerous tasks in the area of post production, including camera technology, flying drones, creating animations and much more – namely “something in media”.