Beethoven's Ninth: Symphony for the World

On the occasion of Ludwig van Beethoven’s 250th birthday (1770–1827), French-German broadcaster ARTE will be showing a 90-minute TV documentary about Beethoven’s Ninth Symphony on February 2, 2020.

No other work in symphonic literature has undergone such wide and enthusiastic reception. To this day, the most-played work of all time moves people all over the world.

The premiere on May 7, 1824 was a huge success. To the surprise of the audience, Beethoven had used a choir, a groundbreaking innovation never seen before at symphony concerts. With the chorus of Friedrich Schiller’s “Ode to Joy”, the Ninth Symphony carries the connecting power of people, of joy and freedom. It is music for eternity. Without hearing, Beethoven created a masterpiece that has not only come to be used as the official anthem of the European Union and listed in the world documentary heritage of the UNESCO, but which is also used in numerous feature films and pop hits.

The film follows the traces of the Ninth on four continents and looks at current interpretations. Filmmaker Christian Berger meets people whose lives are closely linked to Beethoven’s Ninth. “We were shooting in eight countries on four continents. Our protagonists spoke ten different languages, yet Beethoven was always sung in German. That was a big challenge,” says the director.

The protagonists of the seven film stories include (among others) Chinese composer and Oscar winner Tan Dun, British composer Gabriel Prokofiev, Greek star conductor Teodor Currentzis and Paul Whittaker (OBE) and his work with hearing-impaired children with the Mahler Chamber Orchestra (MCO). 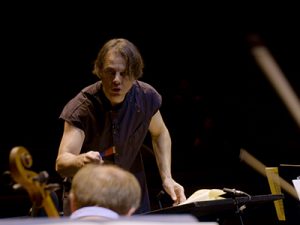 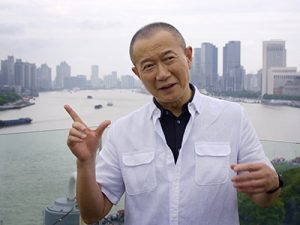 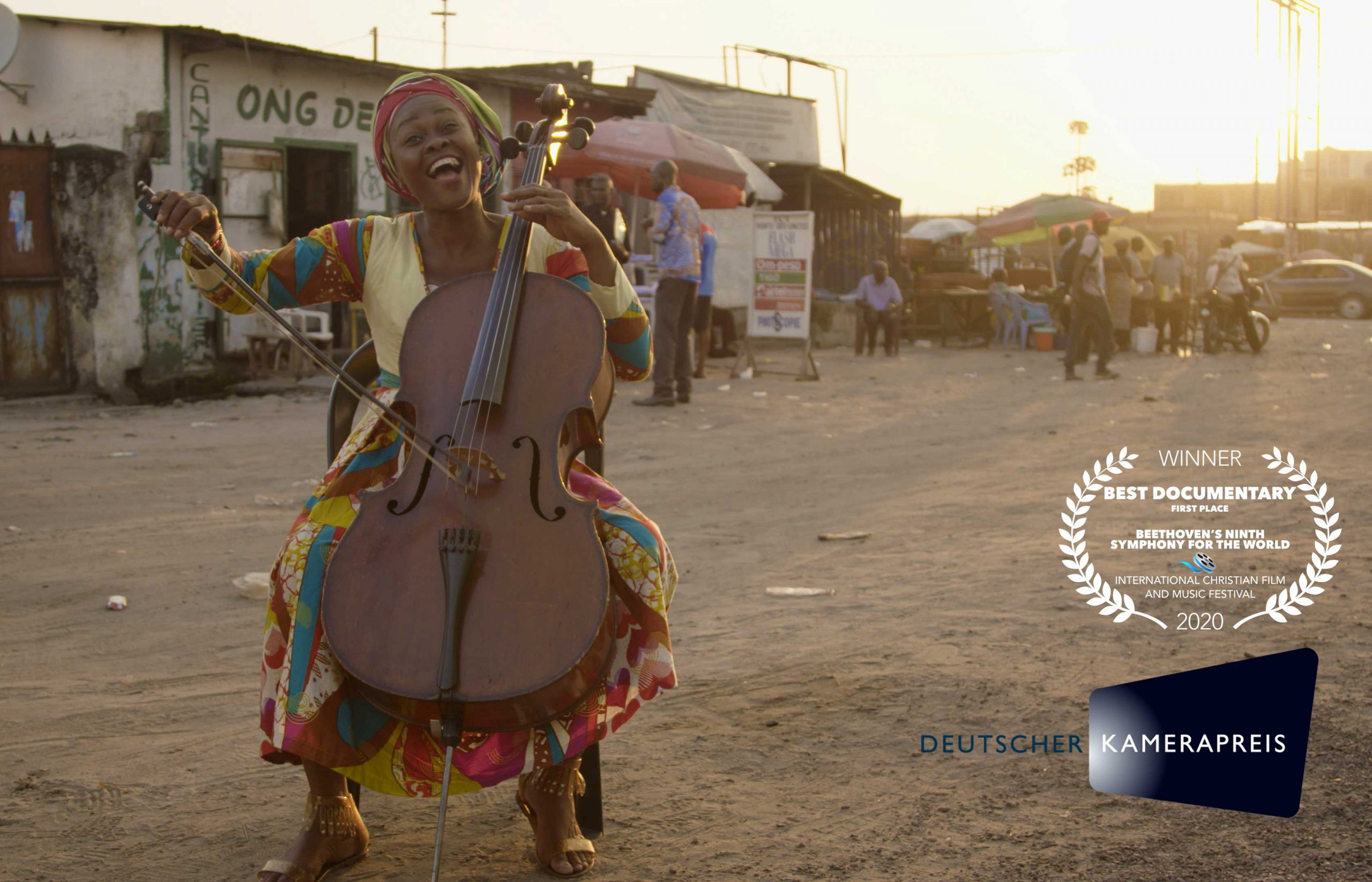