Berlin Producers Media, based in the German capital, was originally founded by five filmmakers 25 years ago and is one of the leading factual producers in Germany. The production powerhouse has made its name, domestically and internationally, with over 700 films for the public and private broadcasting services.

Berlin Producers Media specialises in Lifestyle, Discovery and Current Affairs programming, producing across all media platforms – TV, cinema and online. Its productions have been honoured with many prestigious national and international awards.

Furthermore, Berlin Producers Media is a shareholder of: 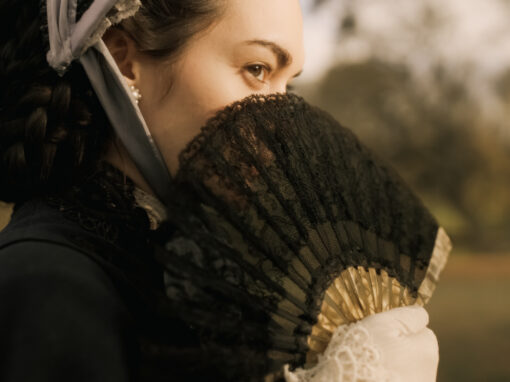 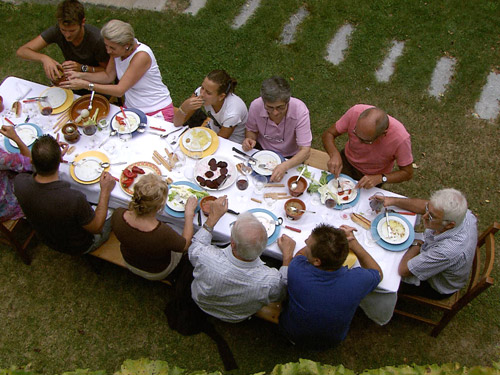 Zu Tisch | At Our Neighbour´s Table 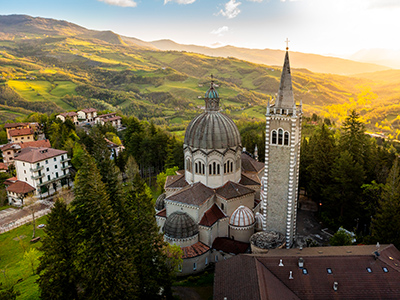 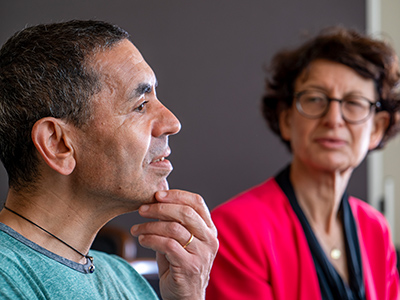 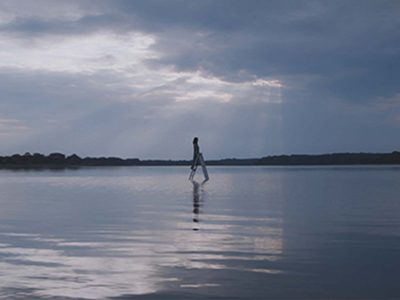 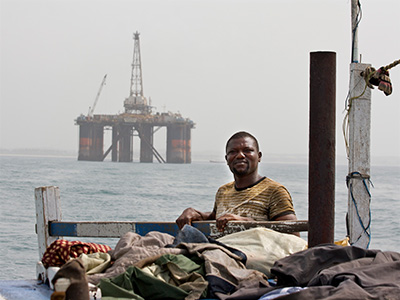 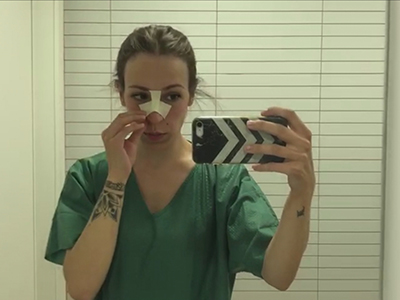 The World of Bridges 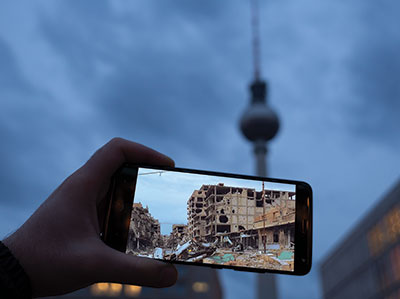 The war on my phone 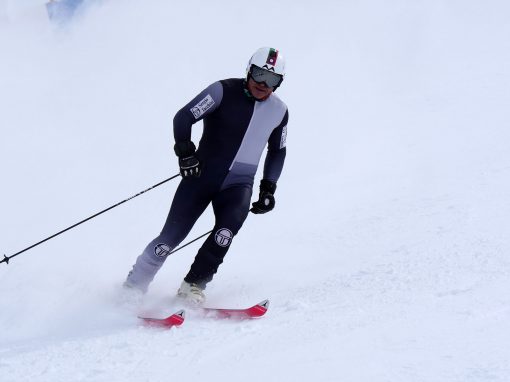 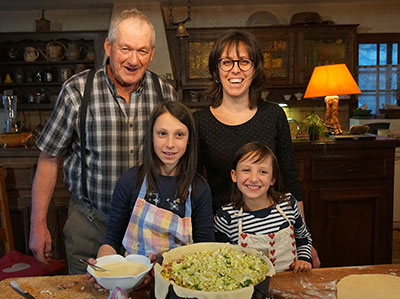 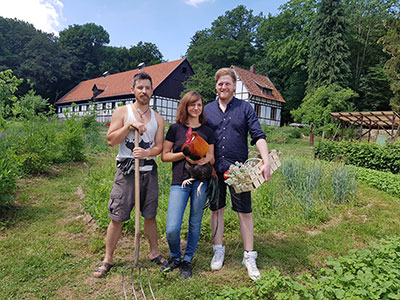 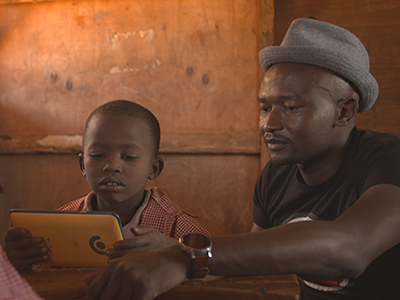 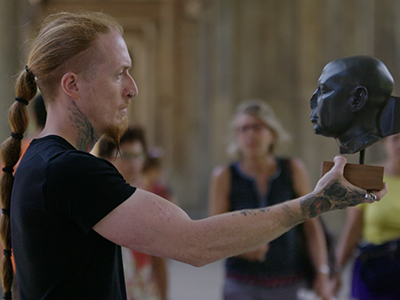 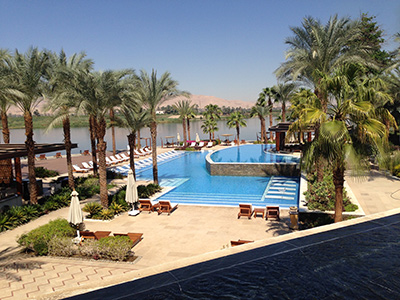 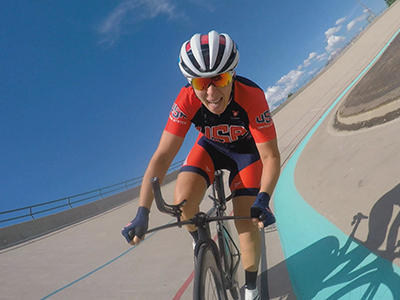 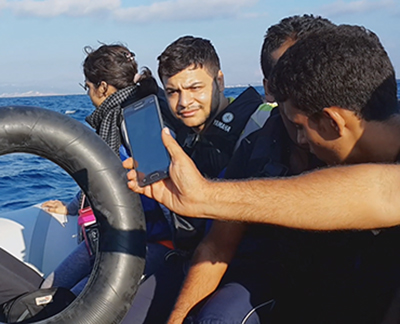 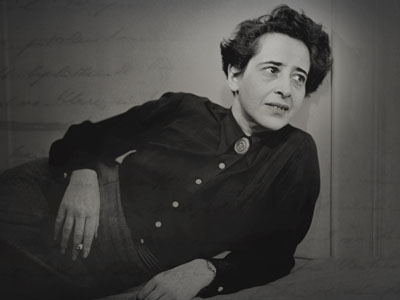 Hannah Arendt – The obligation to disobey 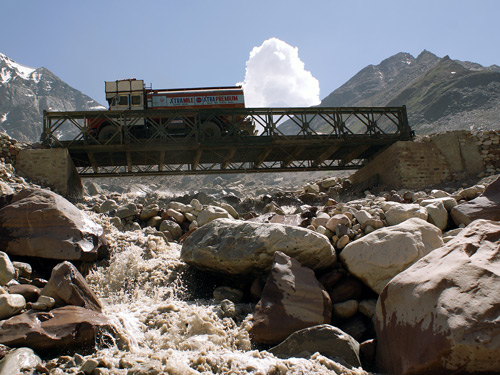 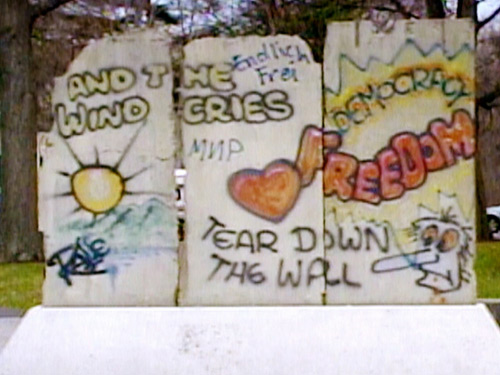 Wo ist die Mauer? / Where is the Wall? 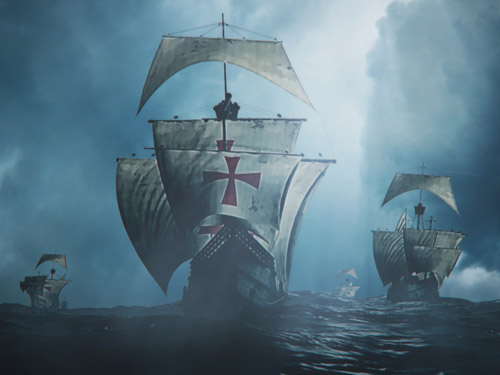 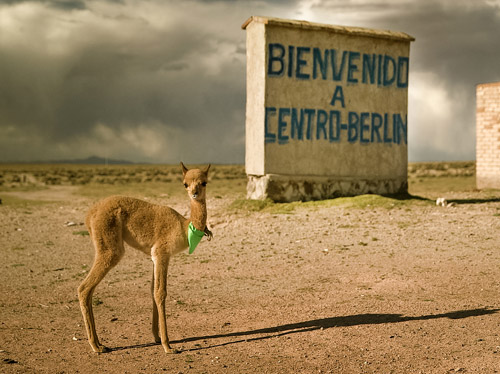 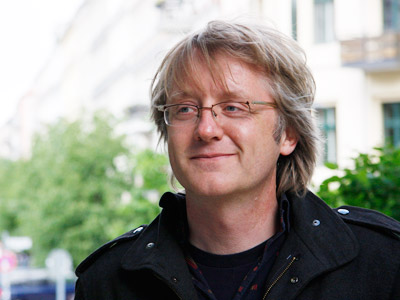 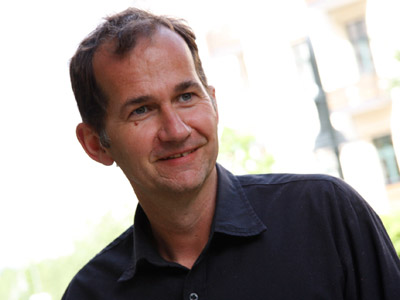