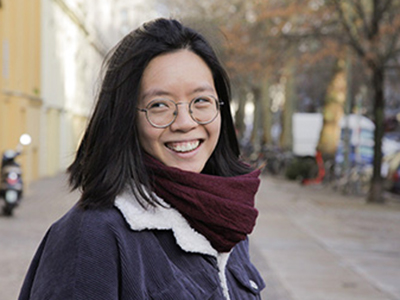 Hai-Hsin Lu joined the team of Berlin Producers as an intern shortly before finishing her master’s degree in Media Sciences at Humboldt-University Berlin. Three years of film analysis and visual theory led her towards the practical and creative process of filmmaking. She is now trying her hand as an editorial trainee – a breath of fresh air after spending years on text-based journalism at the German Press Agency. Hai-Hsin grew up in Dortmund, Taipei and Vienna and is thus a fluent native speaker of both Mandarin Chinese and German.