On the day of the open-air performance of Vincenzo Bellini’s opera ‘Norma’ in 1974, a severe storm is blowing through the city of Orange in southern France. The much-anticipated event may have to be called off at the last moment. All the while, in the spectacular Roman amphitheatre, nine thousand spectators await Montserrat Caballé in the title role of Norma. In the face of these adverse conditions, the singer and musicians nevertheless decide to perform. It will be a legendary evening of music.

For this film, Montserrat Caballé’s brother, Carlos Caballé, has given the first interview since the death of his sister in October 2018. Carlos had accompanied her throughout her life and was also in attendance for the rehearsals and performances in Orange in 1974. Soprano Sonia Yoncheva and Olga Peretyatko tell of their admiration for “La Superba”, as Caballé was known to her fans. And just a few short years after this performance, Maria Callas would describe Caballé her as her true successor – high praise indeed. 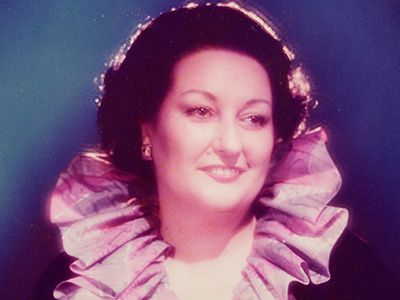 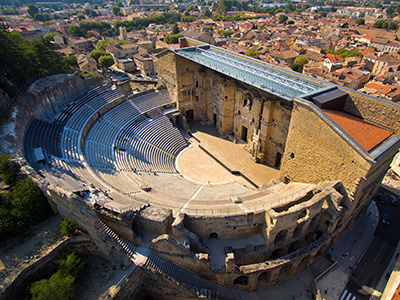 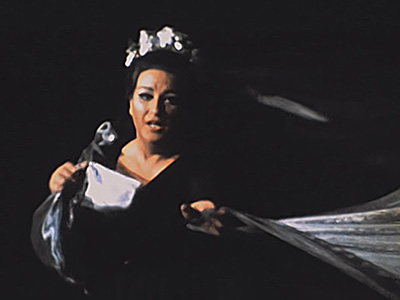