The Salzburg Festival is celebrating its 100th anniversary in the summer of 2020. Among the co-founders of the festival were the composer Richard Strauss and his librettist Hugo von Hofmannsthal. Their most popular work was without doubt the comic opera Der Rosenkavalier (The Knight of the Rose).

In 1960, the newly constructed Great Festival Hall in Salzburg opened its doors to the public with a performance of this very same opera. On the conductor’s podium was Herbert von Karajan. The production was such a success that it was decided that it should be captured for posterity on 35mm film. The performers included Elisabeth Schwarzkopf, who is still considered by many as unmatched in the role of the Marschallin, and Anneliese Rothenberger.

Among the artists returning to this 1960 opera for Great Moments in Music are Ioan Holender, conductor Franz Welser-Möst, singers Anna Prohaska and Günther Groissböck. Lastly, the episode accompanies André Heller as he fulfils a long-cherished dream: he is directing the new production of Der Rosenkavalier at the Berlin State Opera. 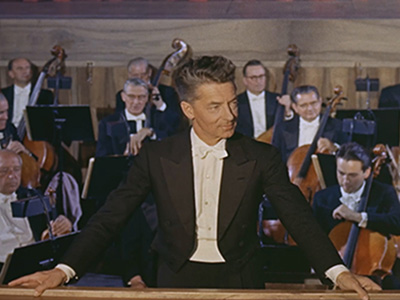 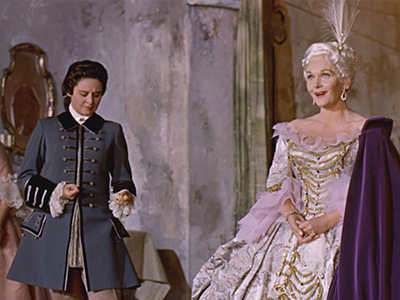 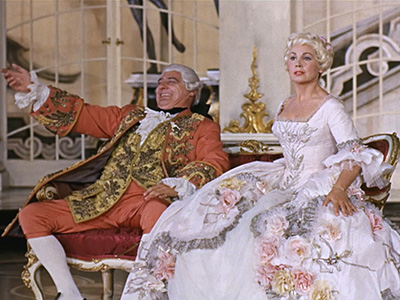