The private life of José Carreras was not always as glamorous and undiluted as his international career: his family was persecuted by the Franco regime, his mother dies of cancer when he was only 18, in the late 1980s he is diagnosed with leukemia. At that time a death sentence. Carreras takes on the fight and survives as one of the first patients to be treated with a bone marrow transplantation.

Especially the handling of tragic moments in his life reveals a lot about the human behind the opera star. He is a tireless warrior, a great communicator, and a merciless optimist. His energy is demonstrated not least in 1990 with the founding of the Three Tenors alongside Luciano Pavarotti and Placido Domingo. Shortly before their formation, Carreras was part of the first recording of Leonard Bernstein’s “West Side Story”, where he took on the lead role of Tony as the only Spanish person in the production.

The over 30 yearlong dedication for the José Carreras Leukemia Foundation is another proof of the indomitable nature of the Catalan: year after year he invites stars to his charity gala in Leipzig. Over 220 million euros have been donated to date – another impressive lifetime achievement.

The film shows the ups and downs of a grand career – and lets companions, friends and José Carreras himself speak about it. Birthday wishes from Plácido Domingo, Peter Maffay, Klaus Meine, Barbara Schöneberger, and many other stars demonstrate the admiration and respect with what the lucky tenor is met with. 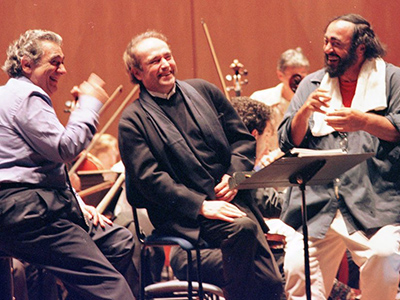 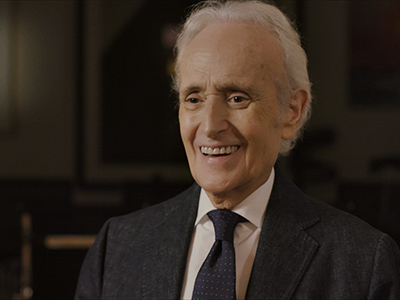 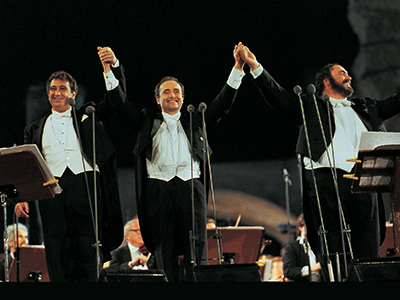