Death in the Baltic sea

What makes a person try to flee across a hostile sea in a most unsuitable vessel, risking – and actually sacrificing – his own life and the lives of those he loves the most? The answer very much depends on the perspective of the person trying to find some kind of meaning in such an horrific incident. Why did they flee? What went wrong? And Who is to blame? These questions look quite different from the two sides of the Iron Curtain – even today. 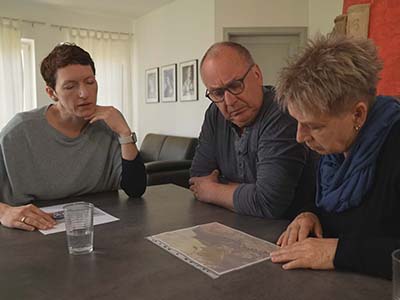 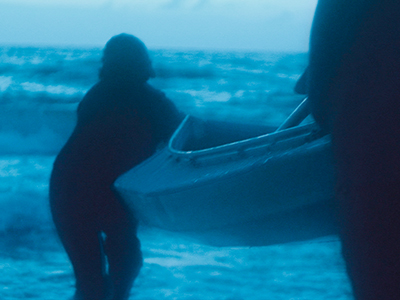 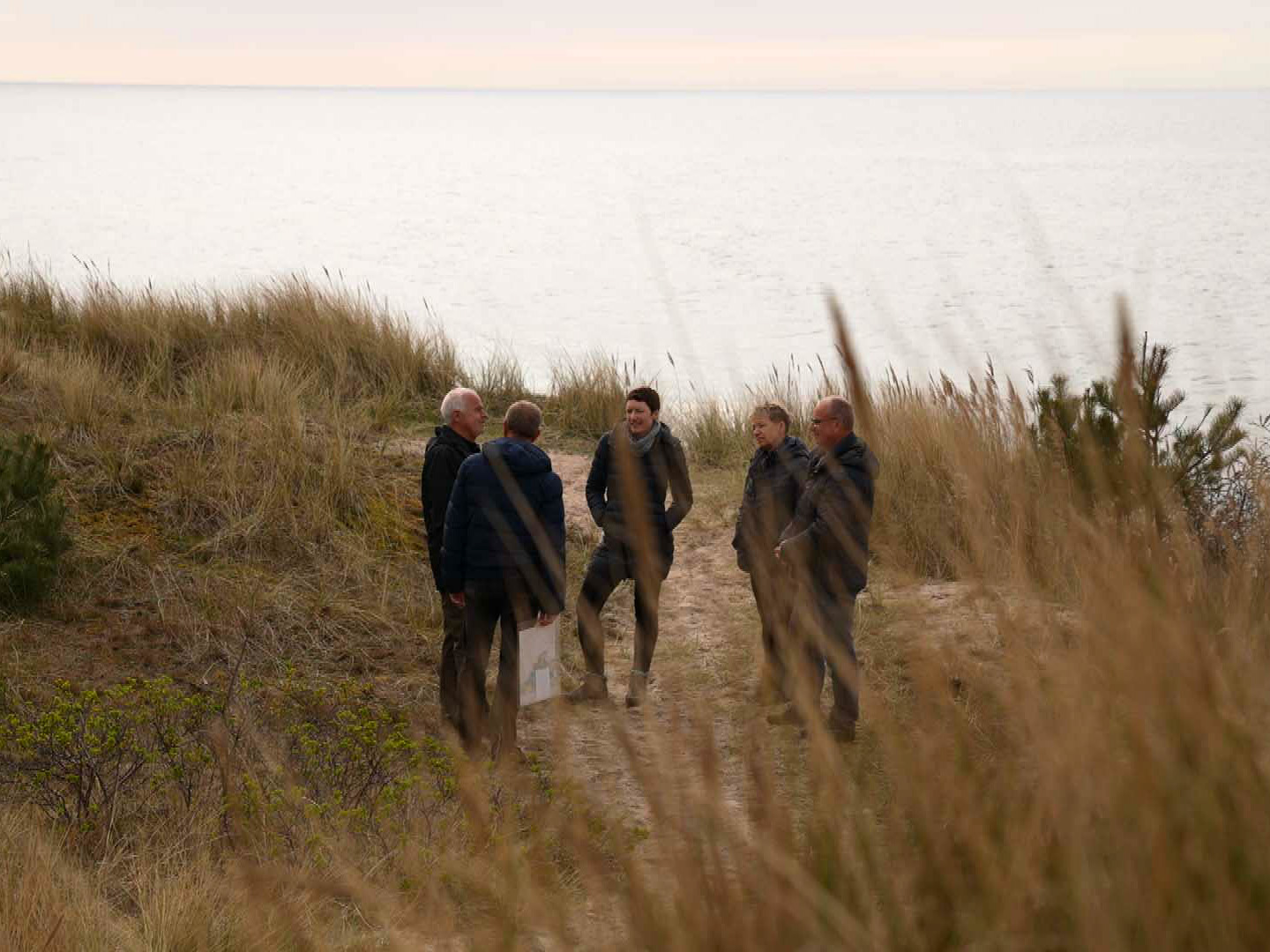 The escape route from the GDR to the West across the Baltic Sea has been widely overlooked, even though the escapes were no less dramatic and the ressources and methods used by the regime to prevent them were substantial. More people died here, than in escapes across the wall and the border in Berlin.

One story was the most tragic and incomprehensible of them all: The deaths of two young couples and a small child on September 10, 1979 outside a campground at Nonnevitz on the Holiday Island of Rügen. This was the single “Republikflucht”-incident throughout the history of the GDR that demanded the most victims but very strangely never has been documented.

The background, facts and consequences of the fatal escape attempt of Ulf (30), Renate (29), Lutz (24), Manuela (19) and tiny Ines (2) have been a painful mystery to their next of kin for decades. Trying to solve it brings several unexpected turns of events that touch upon the fundamental grievances of the Cold War years in the divided Germany. And it turns out to be a tale of longing, love, hate and misconceptions between three families, and between the GDR and the BRD.