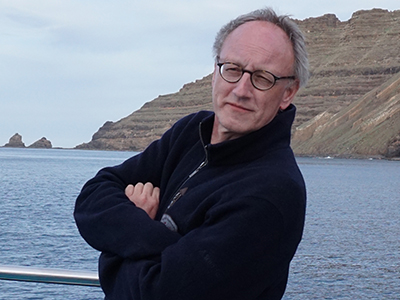 Holger Preusse is director of numerous award winning films and television shorts.
He has developed new formats, in particular the `The Philosophy Quartet’ for ZDF. He is a partner in the Berlin Producers Media GmbH and director of the heidefilm GmbH. He is a member of the German Film Academy.

Many of his films have been honoured with national and international prizes. He has been a joint partner at fernsehbüro for five years, where he works as an executive producer and director.